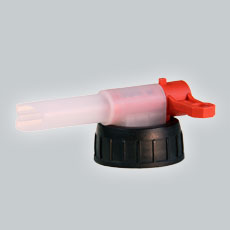 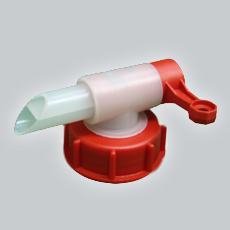 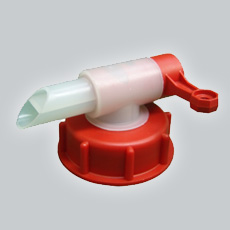 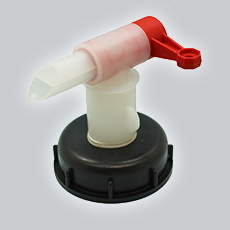 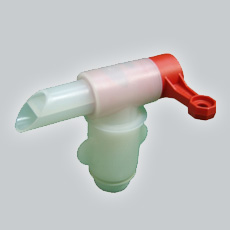 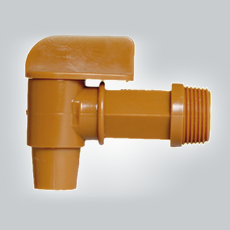 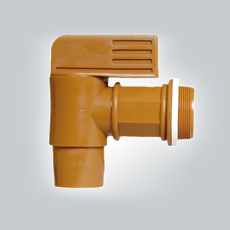 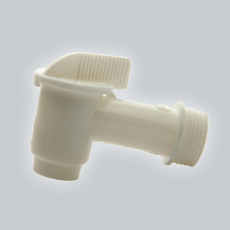 What are Non-venting and Self-venting Taps?

When dispensing through a tap, the container needs to be ‘vented’ – air needs to get into the container – otherwise a vacuum will be created and the product will ‘glug’ out or be difficult to dispense. Often with the larger containers, there are two bungs opposite each other and when a tap is fitted to the one, the other can be opened to let the air in. With smaller containers or those with only one opening, you will need a self-venting tap. This lets air in at the same time as dispensing the chemical.

If you are looking for further information on our products, download our brochure or
get in touch by email or phone 01527 544 033.
Contact Us